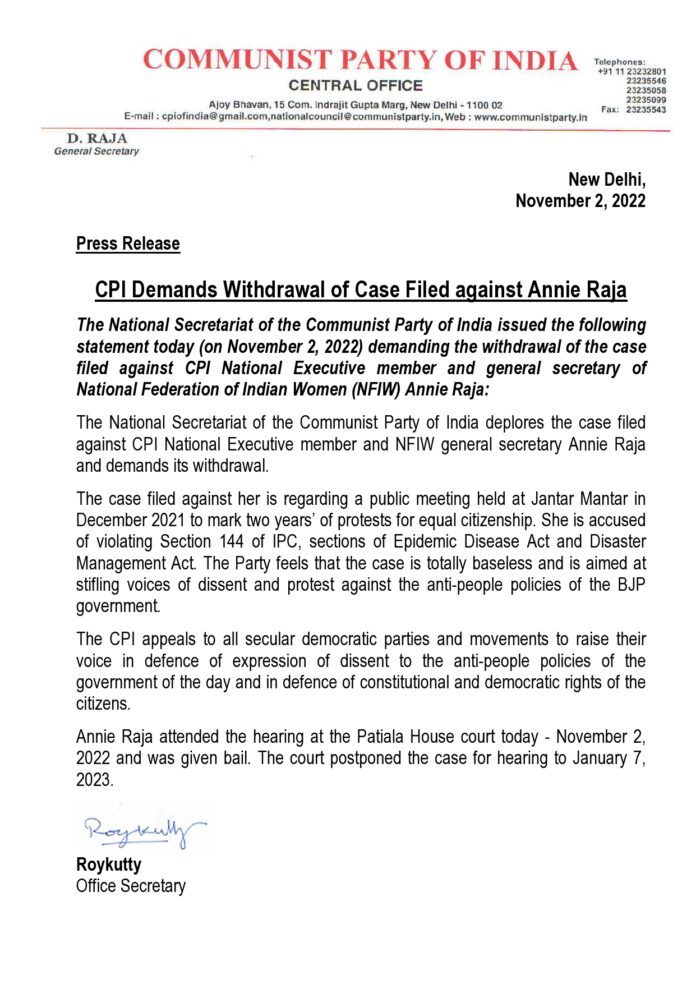 The National Secretariat of the Communist Party of India deplores the case filed
against CPI National Executive member and NFIW general secretary Annie Raja
and demands its withdrawal.
The case filed against her is regarding a public meeting held at Jantar Mantar in
December 2021 to mark two years’ of protests for equal citizenship. She is accused
of violating Section 144 of IPC, sections of Epidemic Disease Act and Disaster
Management Act. The Party feels that the case is totally baseless and is aimed at
stifling voices of dissent and protest against the anti-people policies of the BJP
government.
The CPI appeals to all secular democratic parties and movements to raise their
voice in defence of expression of dissent to the anti-people policies of the
government of the day and in defence of constitutional and democratic rights of the
citizens.
Annie Raja attended the hearing at the Patiala House court today – November 2,
2022 and was given bail. The court postponed the case for hearing to January 7,
2023. 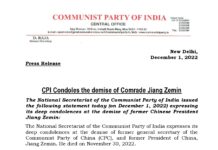 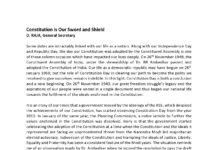 Constitution is Our Sword and Shield : D. RAJA, General Secretary 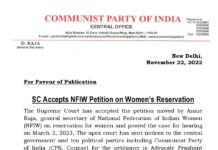 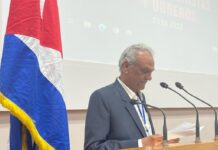 Speech for Dr. K. Narayana, Secretary, National Council, Communist Party of India for the Meet of Communist and Workers’ Parties, 26 th to 28... 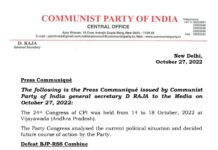 The following is the Press Communiqué issued by Communist Party of India general secretary D RAJA to the Media on October 27, 2022 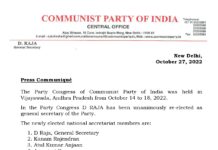 The Party Congress of Communist Party of India was held in Vijayawada, Andhra Pradesh from October 14 to 18, 2022