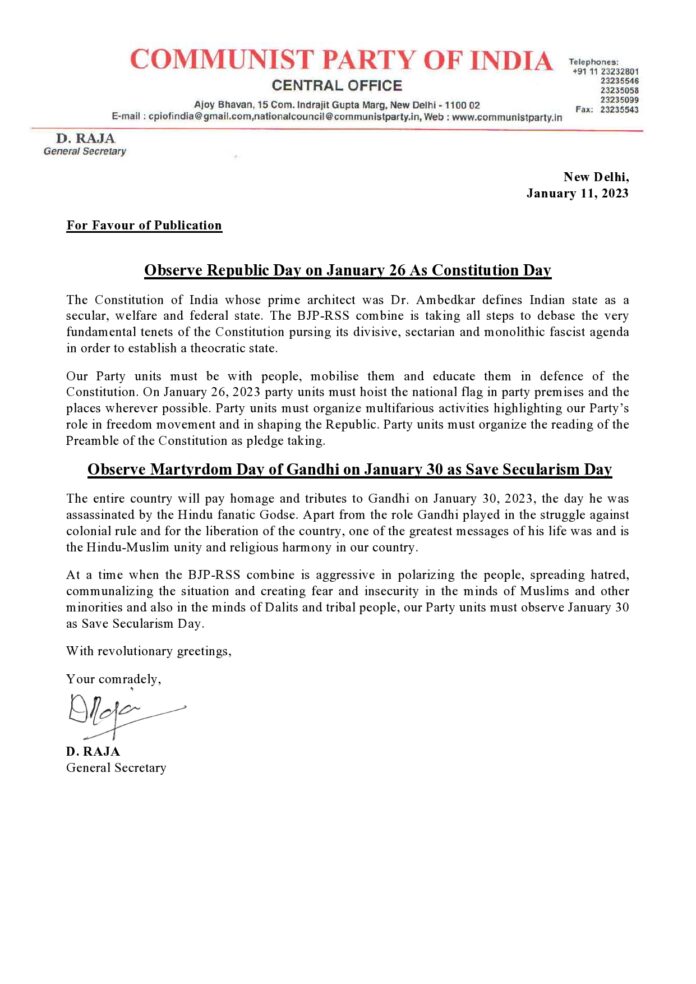 The Constitution of India whose prime architect was Dr. Ambedkar defines Indian state as a
secular, welfare and federal state. The BJP-RSS combine is taking all steps to debase the very
fundamental tenets of the Constitution pursing its divisive, sectarian and monolithic fascist agenda
in order to establish a theocratic state.
Our Party units must be with people, mobilise them and educate them in defence of the
Constitution. On January 26, 2023 party units must hoist the national flag in party premises and the
places wherever possible. Party units must organize multifarious activities highlighting our Party’s
role in freedom movement and in shaping the Republic. Party units must organize the reading of the
Preamble of the Constitution as pledge taking.
Observe Martyrdom Day of Gandhi on January 30 as Save Secularism Day
The entire country will pay homage and tributes to Gandhi on January 30, 2023, the day he was
assassinated by the Hindu fanatic Godse. Apart from the role Gandhi played in the struggle against
colonial rule and for the liberation of the country, one of the greatest messages of his life was and is
the Hindu-Muslim unity and religious harmony in our country.
At a time when the BJP-RSS combine is aggressive in polarizing the people, spreading hatred,
communalizing the situation and creating fear and insecurity in the minds of Muslims and other
minorities and also in the minds of Dalits and tribal people, our Party units must observe January 30
as Save Secularism Day.
With revolutionary greetings, 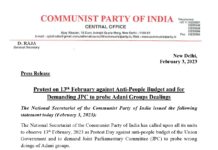 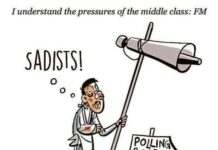 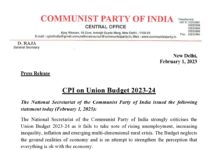 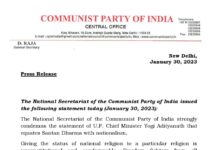 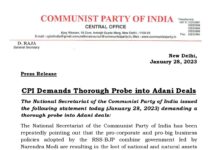 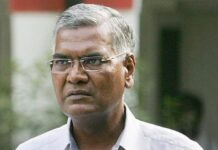